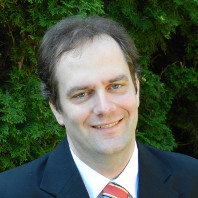 my blog via RSS 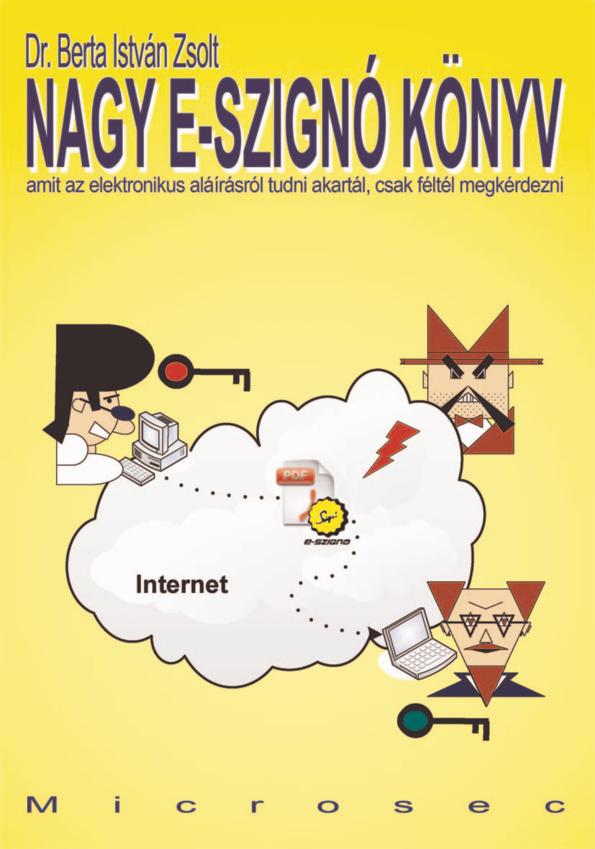 One can meet the wore 'cyber' more and more frequently; sometimes as part of expressions like 'cybercrime', 'cyberattack' or 'cyberwar', but nowadays I hear people say that what really scares them is 'the cyber'. What does the word 'cyber' mean?

The word 'cyber' comes from cybernetics, an approach for controlling systems or processes with feedback loops. Such a system can be a turbine but can also be a social or economic process. The word cybernetics was created in the 1940s and it is older than IT.

The sci-fi author William Gibson envisioned in the 1980s a bleak, dystopic world in his books Neuromancer, Count Zero and Mona Lisa Overdrive, where the world with a wide-spread overarching computer network called cyberspace. In Gibson's books, information is the most valuable asset; the world is controlled by multinational corporations more powerful than nation states. Humanity is struggling, decimated by epidemics, war and pollution, but gadgets are part of the everyday life (or even people's bodies), and people tend to spend more and more of their lives in cyberspace. Cyberspace is where business is done, wars are waged and there is also crime in cyberspace. There are also cyberspace cowboys (known as hackers today), people who know cyberspace very well and try to get along as criminals, mercenaries, investigators, bodyguards or anything else in between. Gibson is one of the founders of the 'cyberpunk' genre.

A sci-fi expression has gone out of control and mainstream, as if we could read in today's news about Jedi, Bene Gesserit or muggles.

The word 'cyber' typically means that something is done via IT, via computer networks or via the Internet. It is often used in a negative context (e.g. about attacks), but it has no negative meaning by itself. Meanwhile, for IT people everything is cyber. Technically, if you remove the word 'cyber' from a sentence, it rarely changes its meaning. The word 'cyber' has become yet another empty marketing buzzword, meaning that somebody is trying to sell you something.

The corresponding entry in Hungarian...
This is my personal website, opinions expressed here are strictly my own, and does not reflect the opinion of my employer. My English blog is experimental and only a small portion of my Hungarian blog is available in English. Contents of my blog may be freely used according to Creative Commons license CC BY.